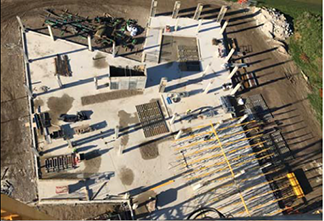 On 1st September 2016 the school officially joined The Howard Partnership Trust (THPT).  Anne-Louise Payne, Head of School, has been in post since April along with two new experienced Deputies, Richard Beeson and Andy Ward.  The senior leadership team have been working hard putting rapid improvement plans in place and details of these can be seen on the school website: www.rydens.surrey.sch.uk

The school was inspected by Ofsted just a matter of weeks after Anne-Louise Payne took over as Head and the lead inspector noted:  “Current senior leaders, in conjunction with THPT, have already brought about rapid improvements in the quality of teaching and pupils’ achievement in KS4.  They have demonstrated their capacity to improve the school.” 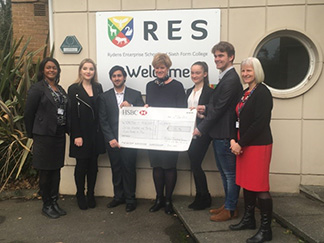 Sixth form students raised nearly £800 from a range of activities during RAG week at the end of 2016.  The sixth form leadership team were proud to hand over a cheque to Nina Malyon from the Walton and Hersham Foodbank in December. 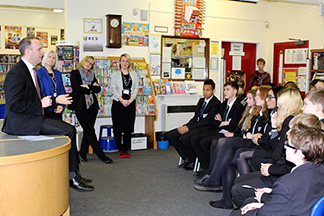 Dominic Raab MP who has always been a strong supporter of the school, visited us again on Friday 13th January and spent some time with our sixth form Law and Politics students and also with a range of students across Years 7-11. The students had lots of questions for the MP and he was happy to answer them.

The Apprentice competition began again last October.   In rounds 1 and 2, students were tasked with redesigning the forecourt of a BP petrol station and creating an alternative use for one of the new technologies being developed by IBM.  The innovations included sensor pads in football shirts to monitor players’ heart rates, muscle fatigue and dehydration; virtual reality surgery for use by the NHS; and sensors for fires that alerted people to different types of smoke and fumes.

Staff from BP, IBM and the Bingham Hotel Richmond, have given their time and facilities for the competition and we are very grateful to them.

You can read about previous ‘The RES Apprentice’ Competitions here

This is being reintroduced this year for our Year 10 students. Students will be looking for a placement for the week commencing 26th June and we welcome contact from local businesses who might be able to help with this.

If you think you might be able to offer a placement please contact Ms Armstrong at the school.

Work on the new school continues apace and it is now possible to really get a sense of what the finished building will be like. The concrete on the ground floor has all been poured and work continues on the first and second floor slabs. The steel structure for the sports hall has been started and will continue to be erected in the coming weeks. 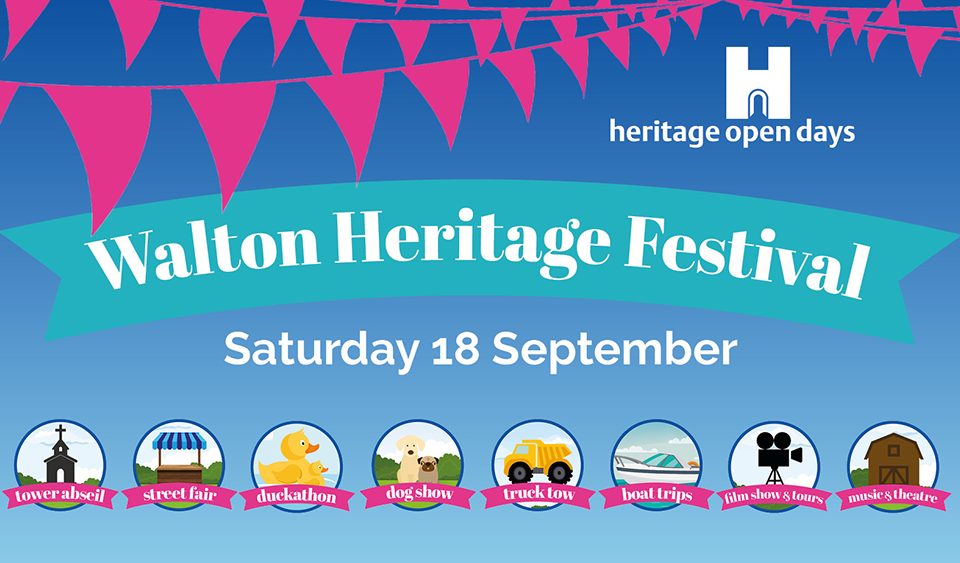 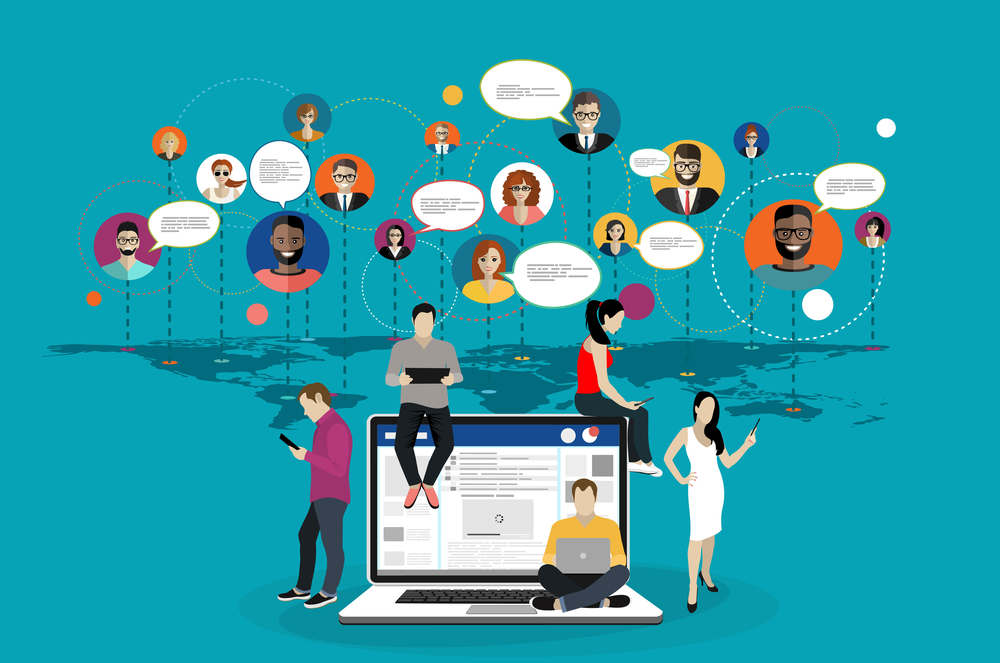 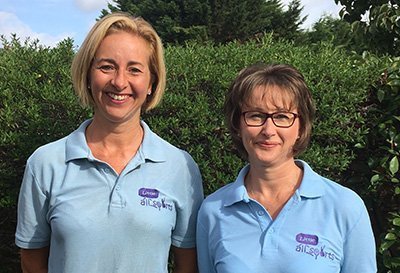